Integrity – “Our reputation is everything.”

Empowerment – “We equip our employees to succeed.”

Respect – “We act with honor in all of our interactions.”

These attributes were further defined and, in early 2014, were rolled out to all Precision Plus employees. To showcase the value placed on these four pillars, posters were created for each pillar and displayed in the Precision Plus Training Lab. These posters continue to be exhibited today as a reminder of the organization’s commitment to all employees.

The four pillars also became integrated with key talent-related processes and policies, such as recruiting and hiring, performance reviews, and defining expectations for conduct and behavior in the workplace, outlined in the employee handbook.

With that being said, we are extremely excited to announce our new program, Pillar Among Peers! The Pillar Among Peers program is peer-based, with nominations coming from fellow employees. Nominations for the award are submitted monthly to the Precision Plus executive team for review. The executive team will then determine which employee’s achievements are most deserving of the award for that month. Upon final decision, the monthly recipient of the Pillar Among Peers award will be presented with the Four Pillars trophy including a custom name plaque. Both the recipient employee and nominating employee will each receive a spin on the Work of Winners (“WOW”) wheel as may other Honorable Mention candidates. The recipient will keep the Four Pillars trophy at their workstation until the next month’s winner is announced.

Precision Plus is extremely excited to kick off its first Pillar Among Peers award in January. The first recipient is notably special, as they lead the way and represent the start of a new cultural program at Precision Plus. We look forward to highlighting the monthly recipients on the new Company Culture page within our website.

Precision Plus leadership announced the first winners of the Pillar Among Peers award on Friday, January 8th in a company meeting. The individuals that were granted the award all played a part in designing and making the trophy. The four individuals that went above and beyond with creativity and work ethic for this project are Aaron T. (Tornos Operator), Miguel C. (Secondary Tech), Erik U. (Secondary – Lead), and Stefan B. (Director of Education and Business Development). Precision Plus thanks you for your hard work and dedication to the company. 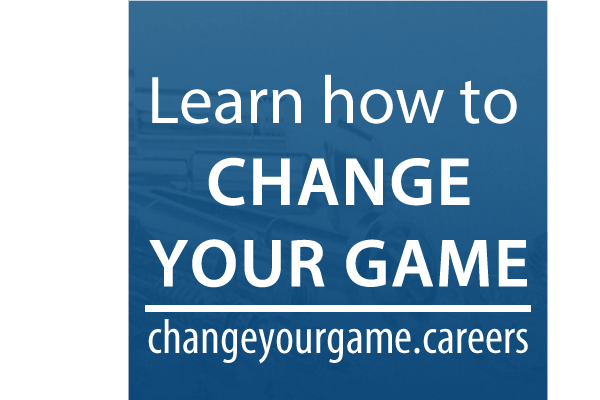