Home /  The Plus /  Leading the Charge
Industry News 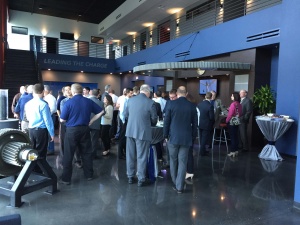 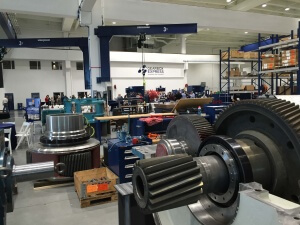 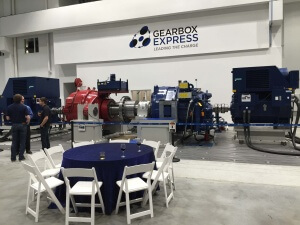 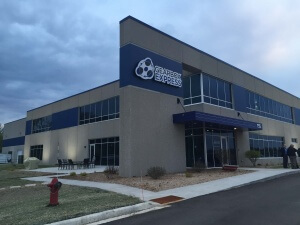 Reader noted, “The facility is most impressive, the work that they do overhauling huge gearboxes for the wind turbines even more so.” GBX launched just four short years ago, and Reader appreciates a manufacturer that, “continues to innovate and create rewarding career opportunities for the community.”

When GBX was a startup in 2012, they saw a desperate need in the wind industry, and they have now become the only North American company that is focused on providing independent, down-tower, wind gearbox-remanufacturing services. To learn more about the great things GBX is doing, visit http://gearboxexpress.com/.